Opening Event is Thursday 20th April 2017 6:30 - 9:30pm all welcome. 21st April - 4th May Open Thur - Sunday 12 - 6pm or by appointment. Originally trained as a printmaker, this exhibition will feature new works by Angus painted in oils, ink and wax. The paintings loosely depict the transformation the UK's heritage sites have undergone since the Roman conquest of Britain.

The show's title - The Sorrows - references Marie Corelli's novel, The Sorrows of Satan. A definitive piece of Faustian literature, it deals with a morally bankrupt establishment and the downfall of the greedy and corrupt. Particularly poignant today, these dark themes are echoed in the gloomy, shadowed canvases. Several smaller paintings are lighter and almost optimistic when seen alongside their funereal counterparts.

Born in Portsmouth, 1987, Angus received his MA from Camberwell College of Arts in 2015. He lives and works in London. 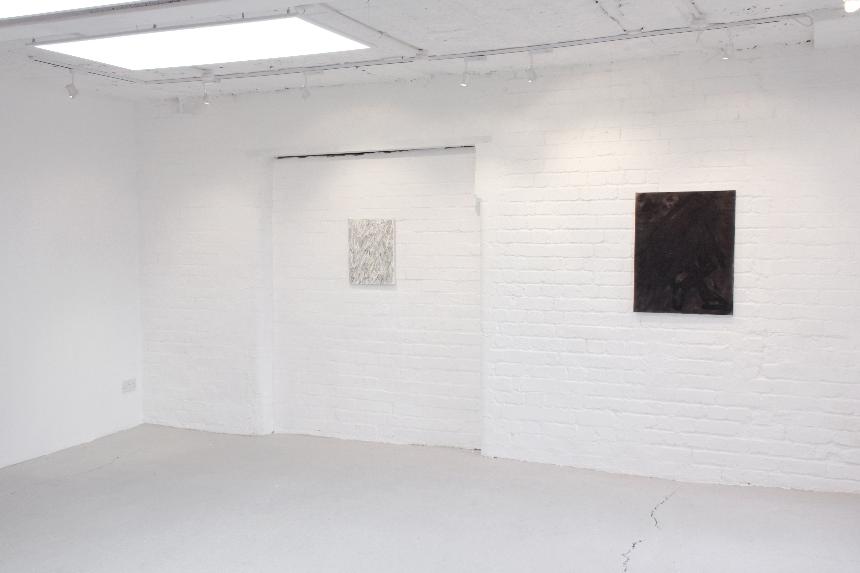 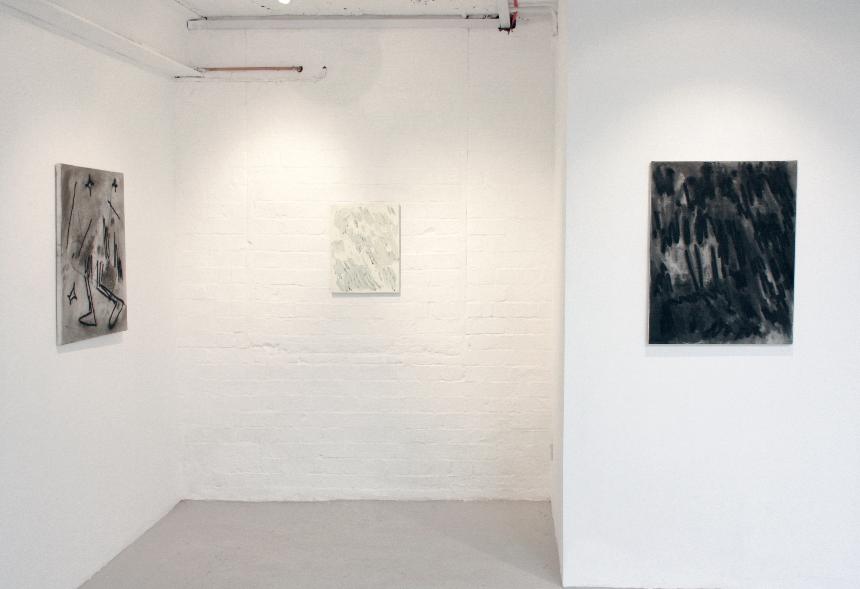 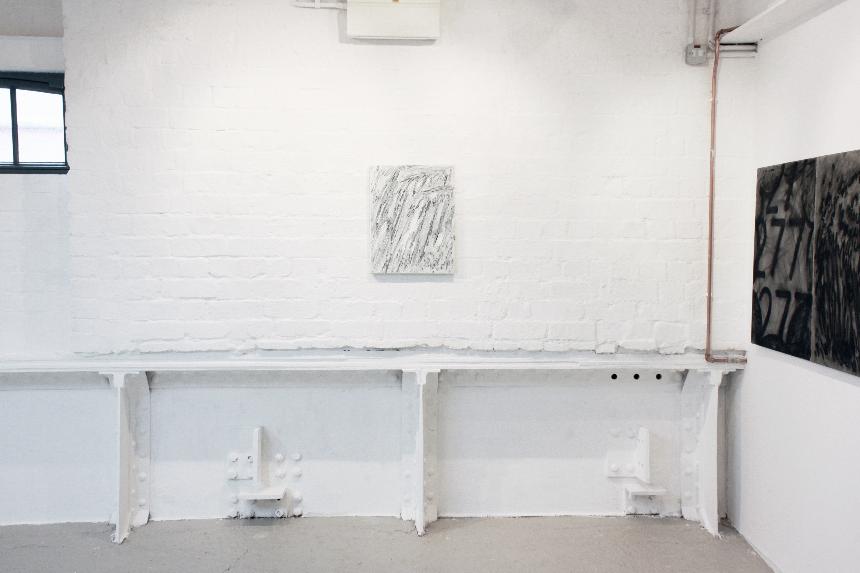